Lowest interest rate on Housing Loans. Build your dream Home with us. 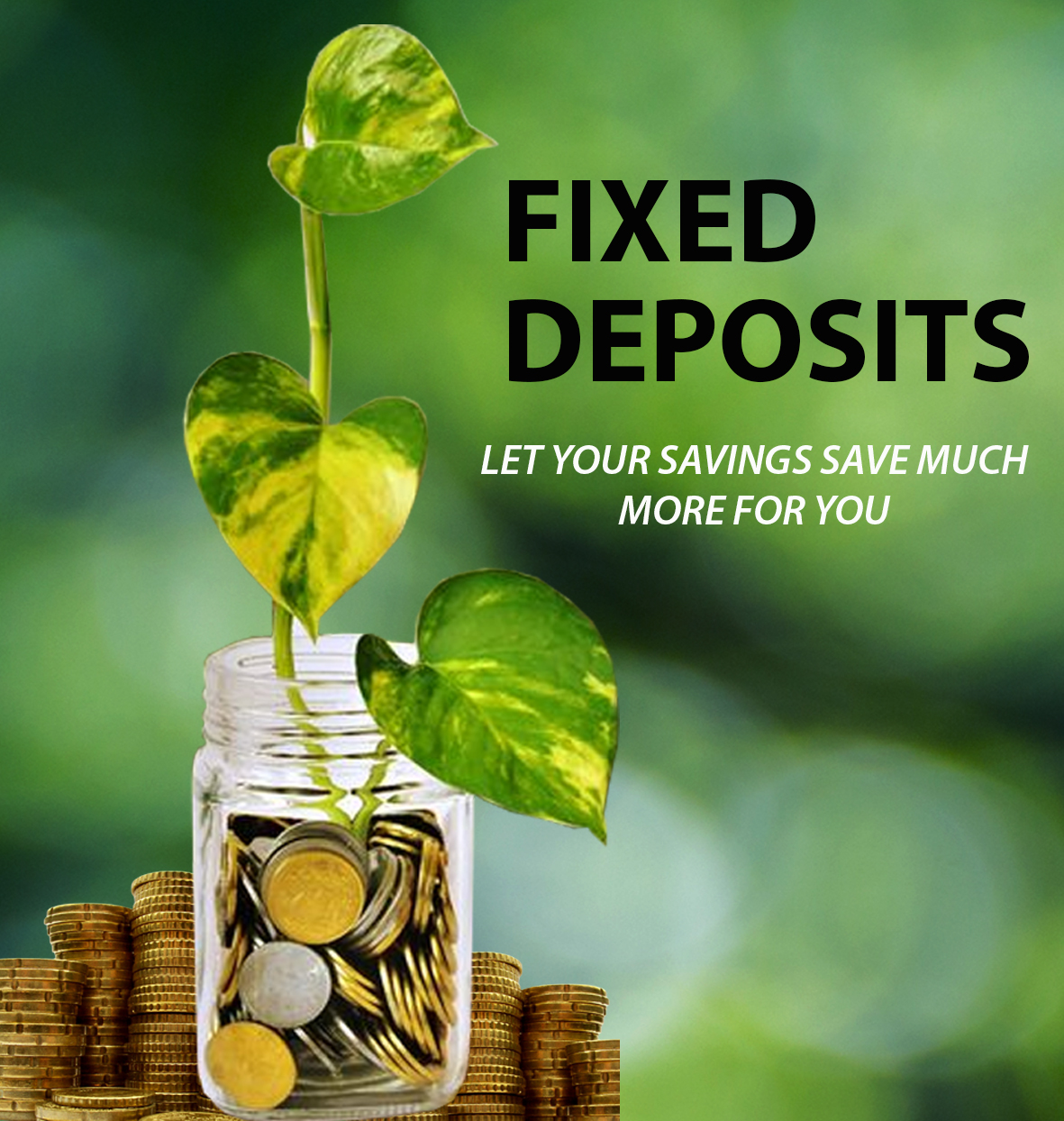 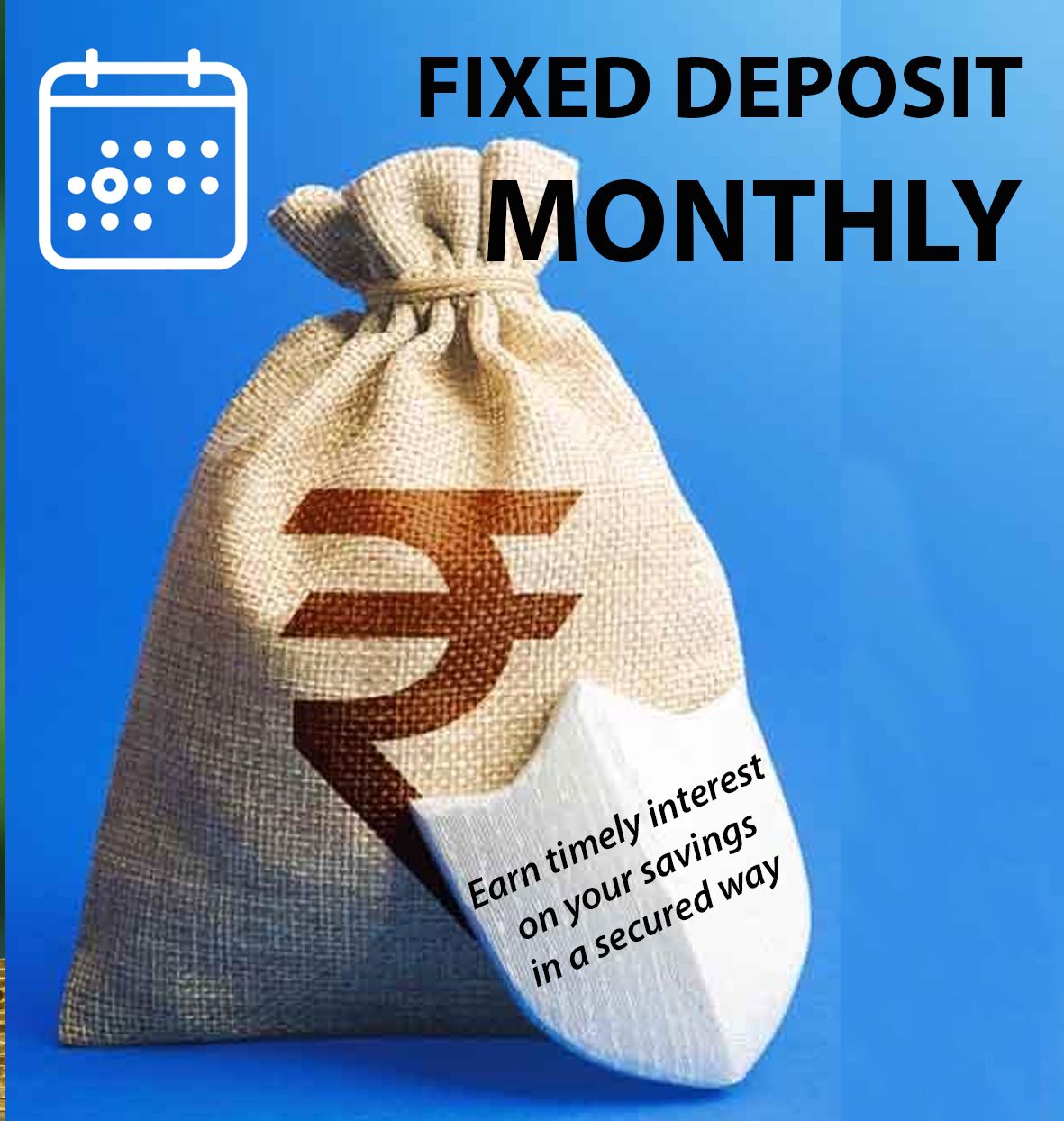 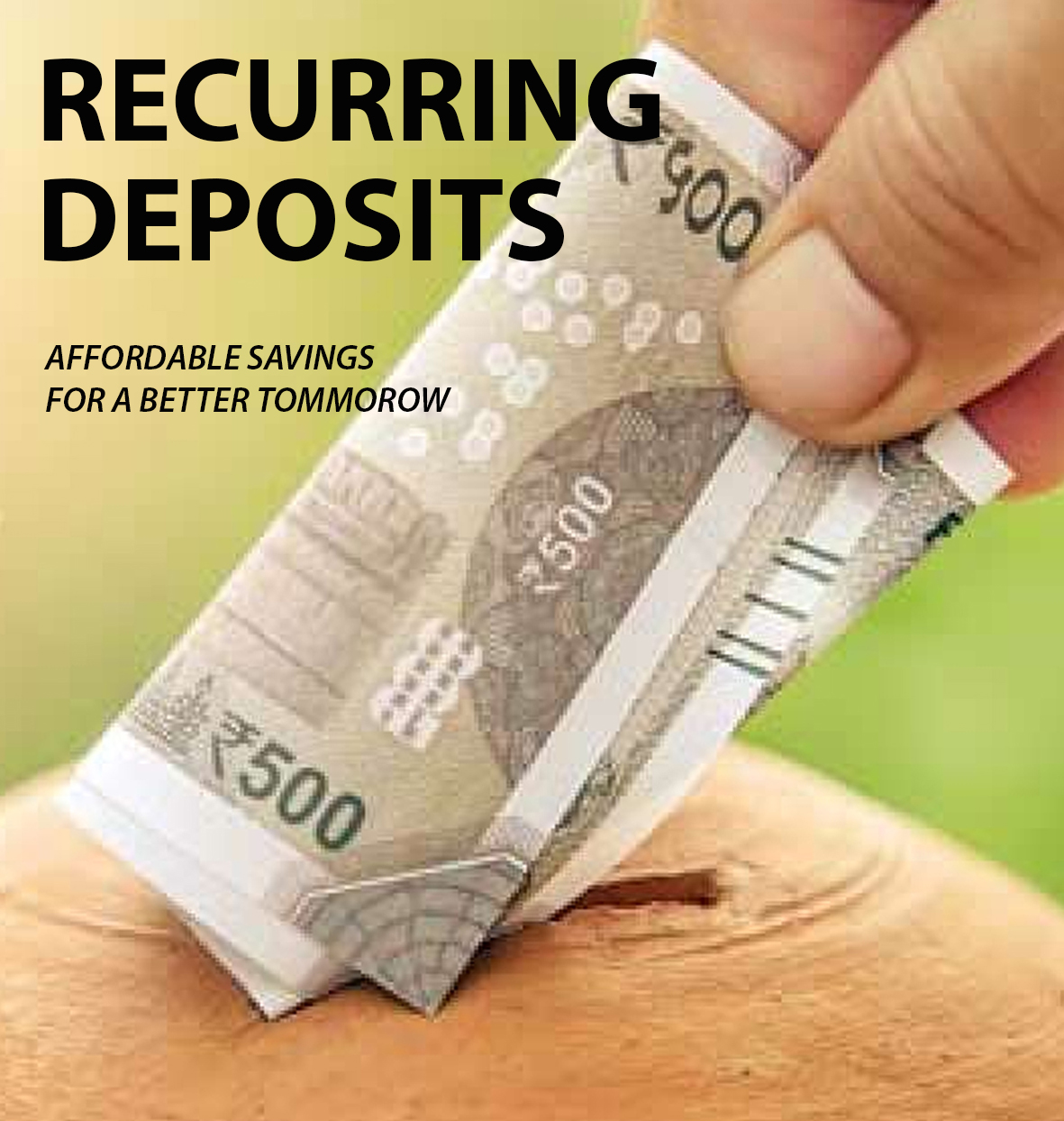 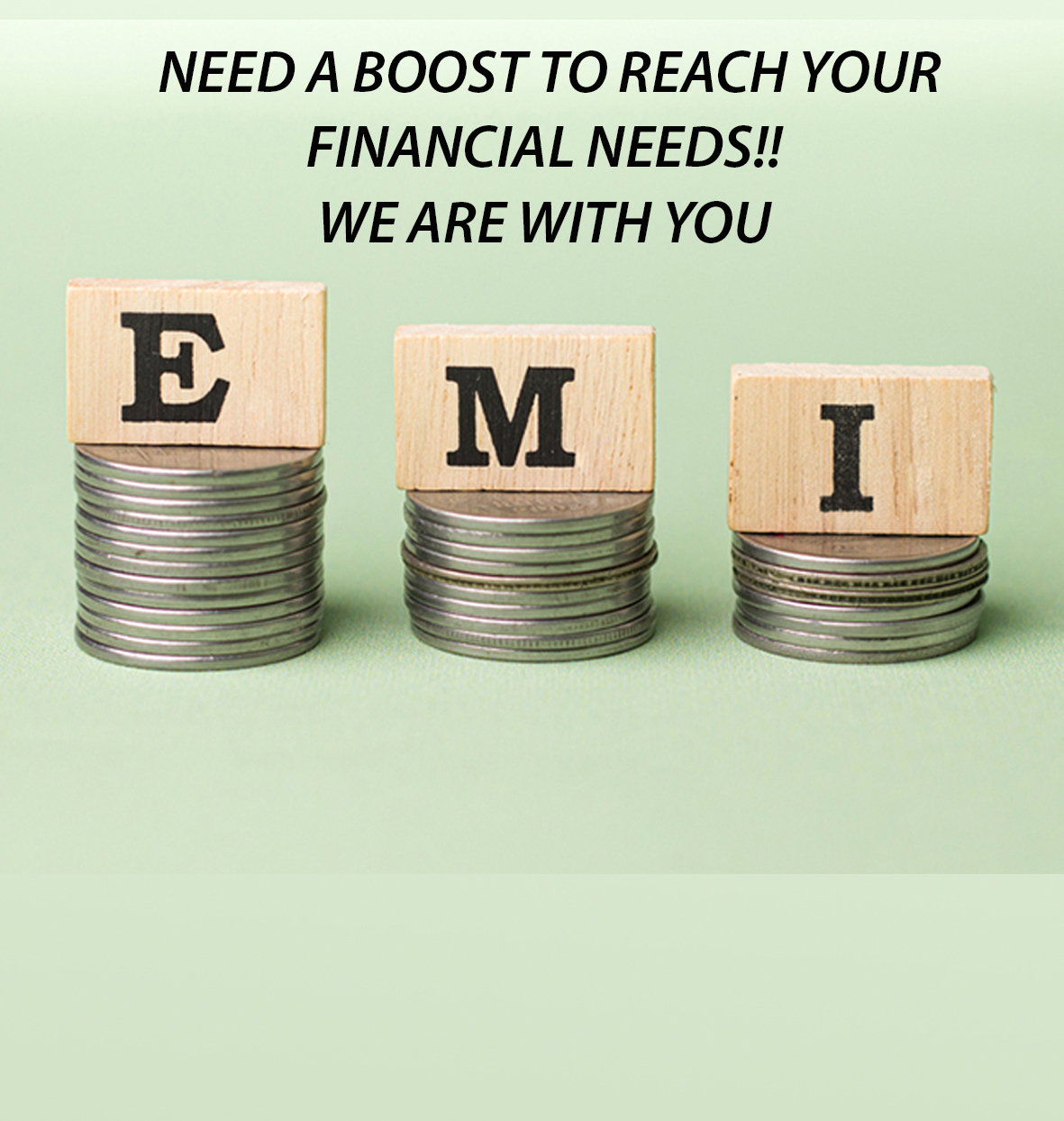 Objective of the Right to Information Act﻿

The Government of India has enacted ‘the Right to Information Act 2005’ to provide for setting out the practical regime of right to information for citizens to secure access to information under the control of Public Authorities. The basic objective of the Right to Information Act is to empower the citizens, promote transparency and accountability in the working of the Public Authorities, contain corruption, and make our democracy work for the people in real sense.

Information is any material in any form. It includes records, documents, memos, e-mails, opinions, advices, press releases, circulars, orders, logbooks, contracts, reports, papers, samples, models, data material held in any electronic form. It also includes information relating to any private body which can be accessed by the public authority under any law for the time being in force.

What is Right to Information

Who can Seek information

Section 3 of the Right to Information Act provides as under:

“Subject to the provisions of this Act, all citizens shall have the right to information.”

-   Normally, an applicant is not required to submit any proof of citizenship. However, if the CPIO has any doubt about the identity of the applicant he can seek for his proof of identification.

The Act gives the right to information only to the citizens of India. It does not make provision for giving information to Corporations, Associations, and Companies etc. which are legal entities / persons but not citizens. However, if an application is made by an employee or office bearer of any Corporation, Association, Company, NGO etc. indicating his name and such employee or office bearer is a citizen of India, information may be supplied to him / her. In such cases, it would be presumed that a citizen has sought information at the address of the Corporation.

What is a Public Authority

Structure of RTI in the Bank

Appellate Authority (A A)

DETAILS OF APPELLATE AUTHORITY / CPIOs / CAPIOs IN APGVB ARE PLACED AS ANNEXURE.

The RTI fee and the cost of information, where applicable, is to be paid by Demand Draft or Bankers Cheque or IPO in the name of ‘APGVB’ and payable at the centre where CPIO is located. Alternatively, applicant may deposit the prescribed fee in the ‘P & T Charges Recovered Account’ at any branch of the APGVB and will attach counterfoil thereof in original with the application / request while forwarding it to the CPIO / CAPIO.

What information can be sought

A citizen has a right to obtain information from a public authority in the form of diskettes, floppies, tapes, video cassettes or in any other electronic mode or through print-outs provided such information is already stored in a computer or in any other device from which the information may be e-mailed or transferred to diskettes etc.

The information to the applicant should ordinarily be provided in the form in which it is sought. However, if the supply of information sought in a particular form would disproportionately divert the resources of the public authority or may cause harm to the safety or preservation of the records, supply of information in that form may be denied.

Information which is exempt from Disclosure

a)      information, disclosure of which would prejudicially affect the sovereignty and integrity of India, the security, strategic, scientific or economic interests of the State, relation with foreign State or lead to incitement of an offence.

b)     information which has been expressly forbidden to be published by any court of law or tribunal or the disclosure of which may constitute contempt of court;

c)      information, the disclosure of which would cause a breach of privilege of Parliament or the State Legislature;

e)      information available to a person in his fiduciary relationship, unless the competent authority is satisfied that the larger public interest warrants the disclosure of such information;

g)     information, the disclosure of which would endanger the life or physical safety of any person or identify the source of information or assistance given in confidence for law enforcement or security purposes;

h)     information which would impede the process of investigation or apprehension or prosecution of offenders;

i)         cabinet papers including records of deliberations of the Council of Ministers, Secretaries and other officers;

j)       information which relates to personal information the disclosure of which has no relationship to any public activity or interest, or which would cause unwarranted invasion of the privacy of the individual;

Time Norms for disposal of Requests and Appeals

If a public authority fails to comply with the specified time limit, the information to the concerned applicant would have to be provided free of charge.

The appeal should be disposed off within 30 days of receipt of the appeal.  In exceptional cases, the Appellate Authority may take 45 days for its disposal for which reasons are recorded.